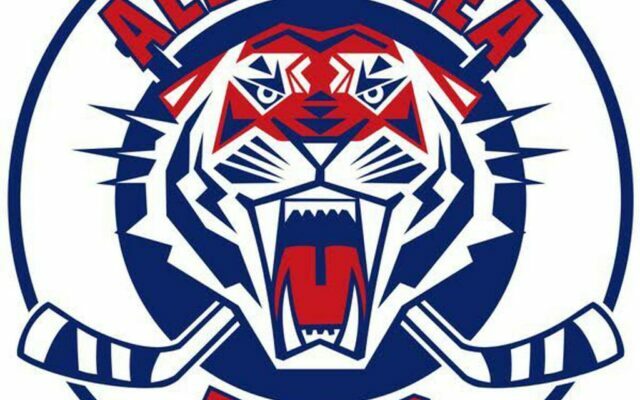 The Minnesota Hockey spring performance program has invited 3 Albert Lea Hockey players to participate in tournaments being held next weekend.  The games will match up the best players in the state against each other in their age group.  Each team is guaranteed 3 games, and will play in front of scouts from junior hockey, college and professional

Boys Great 8/HP 18 Festival at Doug Woog Arena in South Saint Paul- Forward Tim Chalmers, and Matt Erickson will be one of the coaches