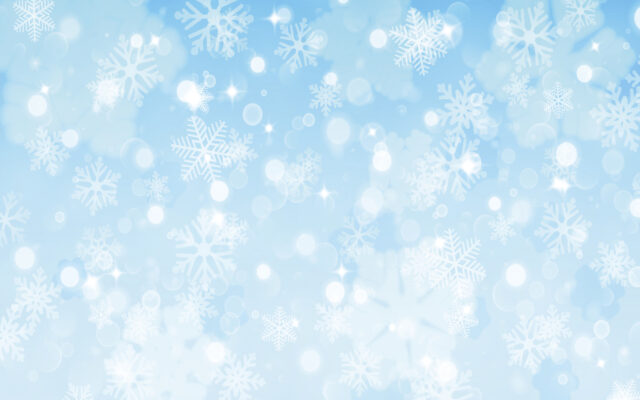 BISMARCK, N.D. (AP) — A winter storm made life in North Dakota and Minnesota tough Monday morning. The Bismarck Tribune reported the storm has closed Interstate 94 between Bismarck and Fargo and Interstate 29 from Grand Forks to the South Dakota border. Interstate 29 from Grand Forks to the Canada border also was closed but had reopened by 7 a.m. Authorities advised people not to travel across much of the state. Burleigh County offices were closed expect for emergency services.  Bus service in Bismarck and Mandan was suspended and Bismarck State College and University of Mary campuses shut down. The Minneapolis Star Tribune reported icy roads and sidewalks in the Twin Cities. Grand Marias reported 13 inches of new snow.