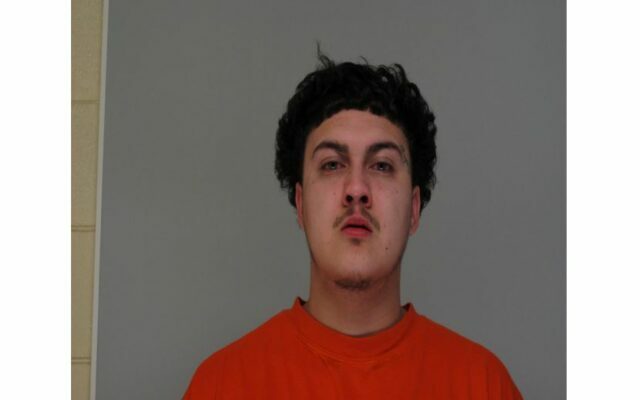 A Waseca man is accused of sexually assaulting a teen who became pregnant.

A 14-year-old girl reported to police earlier this month that Sanchez has sexually assaulted her on multiple occasions at Vista Villa in May 2021, when he was 20-years-old.

The teen told investigators she willingly spend the first night in the trailer with Sanchez, who refused to let her leave for a week.  The girl, who was age 13 at the time, said Sanchez would have friends watch her when he left.  She reported that intercourse occurred about three times per day.

The complaint says the girl moved to Florida, where she found out she was pregnant and later miscarried.

Sanchez told investigators he did not have sex with the girl, but police say he was smiling and trying to ‘shush’ officers because the questioning was in the presence of his girlfriend.  The complaint says Sanchez eventually admitted to the assault, but said he was drunk and didn’t remember.