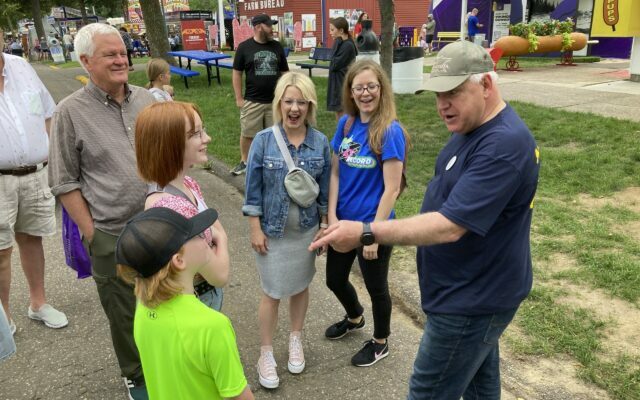 Walz spoke in an interview with The Associated Press on Thursday on opening day at the Minnesota State Fair, which was canceled in 2020 due to the pandemic.

Walz says such Holocaust comparisons in today’s charged political environment are unacceptable. Jewish community leaders say Jensen has distorted history by minimizing the Holocaust. Jensen, a family physician, built much of his campaign on vaccine skepticism and opposition to how the Walz administration managed the pandemic.