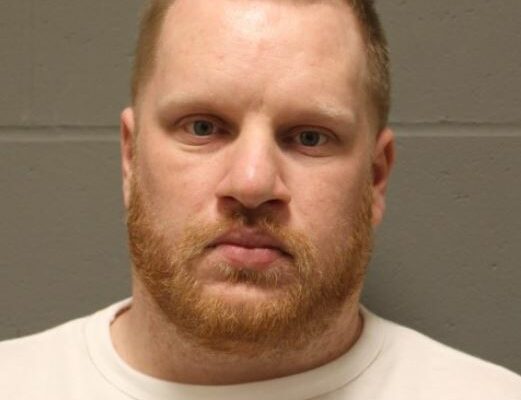 A Waldorf child molester will spend at least 10 years in prison for sexually abusing six children.

Michael Lee Bennett, 33, was sentenced Tuesday in Waseca County Court to 15 years in prison, although Minnesota inmates often serve the last third of their sentence on supervised release.  Bennett will receive credit for 225 days already served in jail.

Bennett was charged in August 2021 after four boys, ages 7 to 11 reported Bennett, a father figure, frequently sexually molested them.  A fifth child, a 12-year-old, reported witnessing abuse on two separate occasions.  Later that month, Bennett was charged again, after a 7-year-old boy told investigators he’d been sexually abused by Bennett when his family was invited to camp at Bennett’s rural Waseca County residence.  A 13-year-year-old also reported that Bennett sexually touched her from October 2020 to June 2021.

Bennett agreed to plead guilty to two counts of felony 1st-degree criminal sexual conduct -penetration with a person under 13.  Twelve other counts of the same were dropped as part of the plea agreement.  He’ll be required to serve at least ten years of probation after his release from prison.