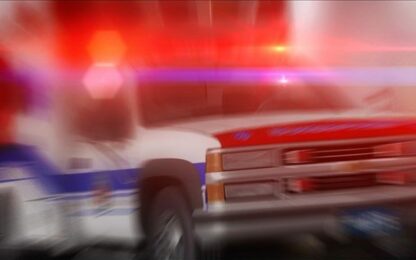 A volunteer was injured while doing a test run of a race course at the Blue Earth County Fairgrounds over the weekend.

Blue Earth County Fair organizer Robin Tietz said two men were in the vehicle taking a “maiden voyage” test run of the course, when the tires on the vehicle ripped, causing it to roll. Volunteers had just set up the track for the compact car races that were set for Saturday night.

One of the men was treated and released.  The other man faced more serious injuries.  He was transported to Mayo Clinic Mankato, then taken to Rochester.  Tietz said he was in surgery as of Monday morning.

A person watching the test run alerted members of the fair committee who were in the campground and they ran to the scene to assist.

Both men involved in the crash are approximately in their early 20s, according to Tietz.