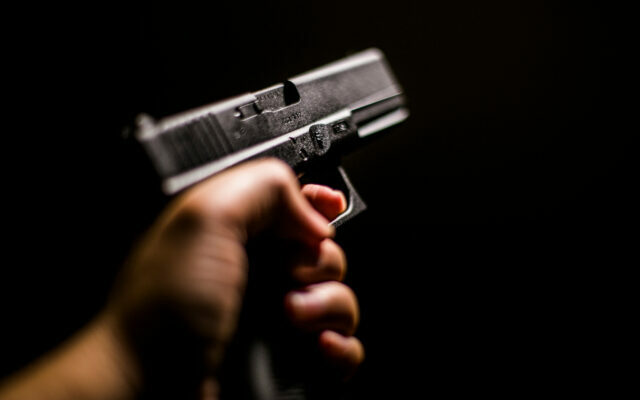 By STEVE KARNOWSKI Associated Press
MINNEAPOLIS (AP) — Police have released body-camera video from a six-hour standoff that ended with officers fatally shooting a Black Minneapolis man, but the images did not show whether he was holding a gun or threatening officers.

The recordings were made public Wednesday. Authorities had said previously that two police snipers shot and killed 20-year-old Andrew Tekle Sundberg early last Thursday. His family has said he was experiencing a mental health crisis.

Mayor Jacob Frey and interim Police Chief Amelia Huffman declined to characterize the footage from officers at the scene. They urged anyone who might have other videos to come forward.