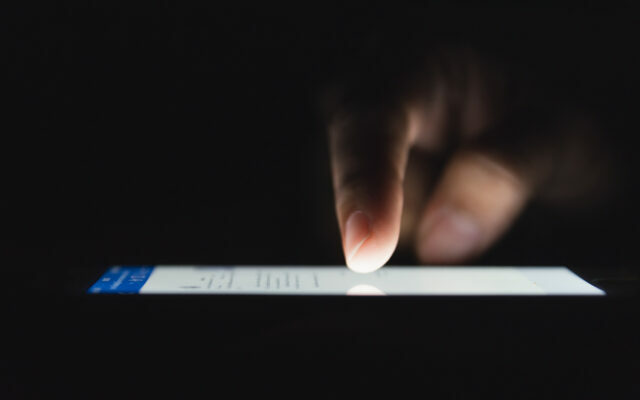 A Cloquet hockey coach has been fired after he allegedly solicited sex from someone he believed was a 16-year-old boy.

A group called Midwest Predator Catchers orchestrated the sting, which was filmed at Allison Park in Sleepy Eye over the weekend.  In the video, Brendan Phelps appeared to be at the park to meet the boy.  Phelps says in the video he is 26, but other reports list his age as 31.

Midwest Predator Catchers alleges that Phelps rented a hotel room with the intention of having sex with the boy.  The group says they posed as the teen on the meet-up site Grindr.

Sleepy Eye police confirmed they are aware of the incident and investigators are reviewing evidence.

Boitz said Phelps was immediately terminated from the Wilderness organization.  He has also been suspended from all participation in any USA Hockey sanctioned activity.