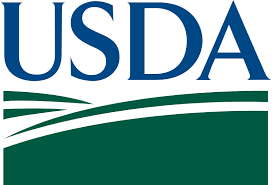 (Undated) — Drought conditions in Minnesota keep getting worse. Thursday’s update from the U-S Drought Monitor says 52 percent of the state is now in a moderate drought, which is up from 45 percent a week ago. Nineteen percent of Minnesota is a severe drought, an increase from 16 percent last week. And, seven percent is in an extreme drought, up from four percent in the last update. The National Weather Service says we are three-point-19 inches below normal for precipitation since September 1st.