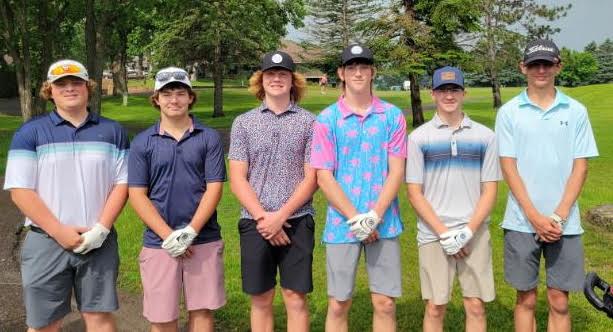 Day 1 was a very hot, windy day, which made the greens very, very fast—much faster than the USC golfers are used to playing on—and their scores were a bit higher than were predicted.  At the end of Day 1, the Rebels shot 362 as a team, and found themselves in 7th place.

Day 2 was cool with overcast skies and intermittent rain.  The Rebels played much better under those conditions.  Their team score on Day 2 was 341—twenty one strokes better than the day before.

The Rebel’s two day total was 703, good for 5th place in the tournament.

Two day individual scores for USC golfers were as follows:

Brennan Anderson withdrew due to injury

With that, the USC boys’ golf team season comes to a close with a final record of 49-16. Congratulations, Rebels, on a very successful golf season.