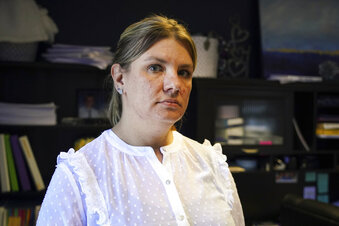 Aimee Bock, the executive director of the nonprofit Feeding Our Future, speaks, Thursday, Jan. 27, 2022 in St. Anthony, Minn. Federal authorities charged 47 people in Minnesota with conspiracy and other counts on Tuesday, Set. 2022, in what they said was a massive scheme that took advantage of the COVID-19 pandemic to steal $250 million from a federal program that provides meals to low-income children. Feeding Our Future’s founder and executive director, Aimee Bock, was among those indicted, and authorities say she and others in her organization submitted the fraudulent claims for reimbursement and received kickbacks. (Shari L. Gross/Star Tribune via AP)

MINNEAPOLIS (AP) — Federal authorities have charged 48 people in what they’re calling the largest pandemic-related fraud scheme yet uncovered. The defendants allegedly stole $250 million from a federal program that provides meals to low-income children. But prosecutors say few meals were actually served, and the defendants used the money to buy luxury cars, property and jewelry. Documents made public Tuesday charge the defendants with counts including conspiracy, wire fraud, money laundering and bribery. Prosecutors say the defendants created companies that claimed to be offering food to thousands of kids, then sought reimbursement. This year, the U.S. Justice Department has made prosecuting pandemic-related fraud a priority and has stepped up enforcement actions. 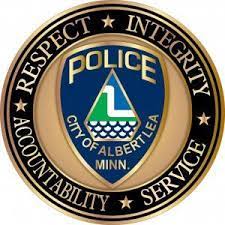 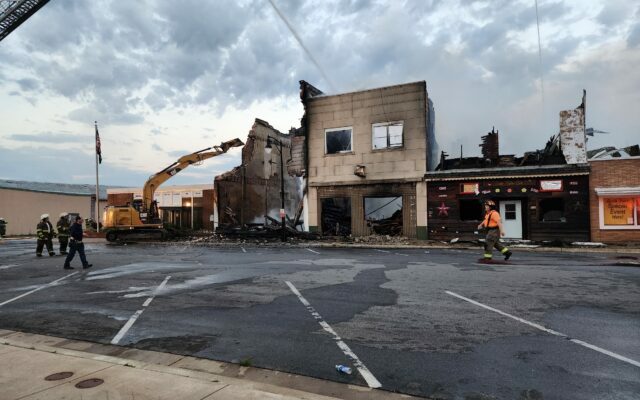 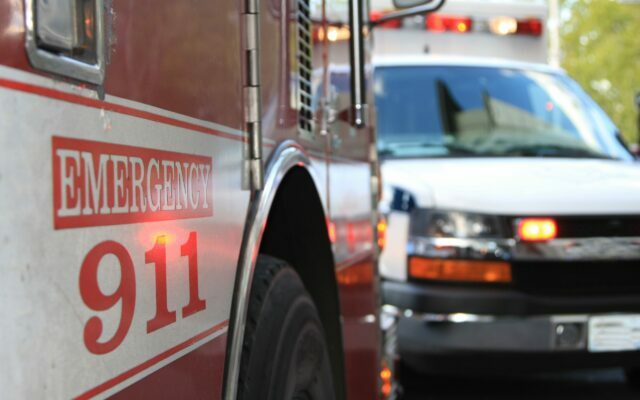