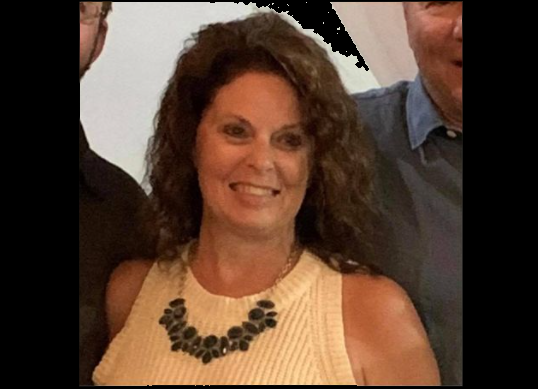 A  New Prague woman reported missing has been found in Idaho.

A trooper pulled over Jewison’s vehicle for a welfare check, and she advised she had been in the Seattle, Washington area visiting a friend.

The trooper allowed Jewison to continue on her travels, noting that she was traveling back to Minnesota, according to a press release.

Jewison is no longer considered a missing person and the investigation has come to a close.