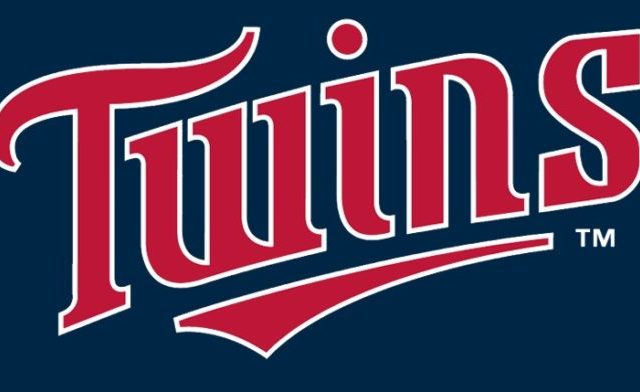 MINNEAPOLIS (AP) — Frank Schwindel hit a three-run homer and a pair of Chicago Cubs pitchers combined on a two-hitter in a 3-0 victory over the Minnesota Twins. Justin Steele won for the first time since joining the Cubs’ rotation on Aug. 10. The rookie left-hander gave up one hit, walked three and struck out three over five innings, lowering his ERA to 3.48. Adbert Alzolay worked the final four innings to earn his first career save. He allowed one hit and struck out five. Schwindel’s drive in the third was all the Cubs mustered against U.S. Olympic pitcher Joe Ryan, who made his major league debut for the Twins.