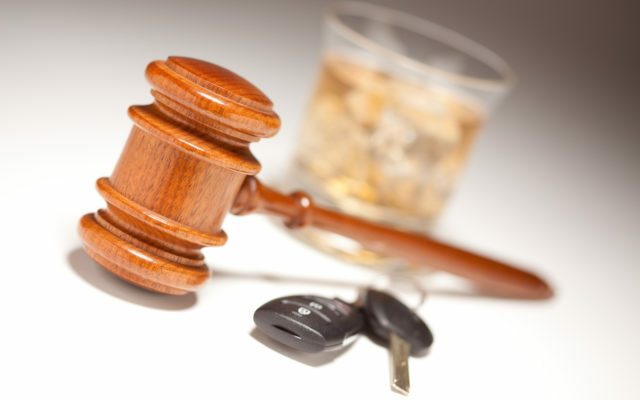 A man driving a tractor through Lake Wilson earlier this month was charged with his fourth felony DWI.

A criminal complaint says a Murray County deputy saw a John Deer tractor swerving across the centerline of Broadway Ave in Lake Wilson on the afternoon of Aug 4.

The driver of the tractor, who identified himself as Mortensen, told the deputy he was going to Chandler and had not been drinking, according to the complaint.  Dispatch informed the deputy Mortensen’s license was cancelled.

A urine test done at a nearby gas station showed methamphetamine and amphetamines in Mortensen’s system, according to the complaint.  The Minnesota Bureau of Criminal Apprehension confirmed the analysis.