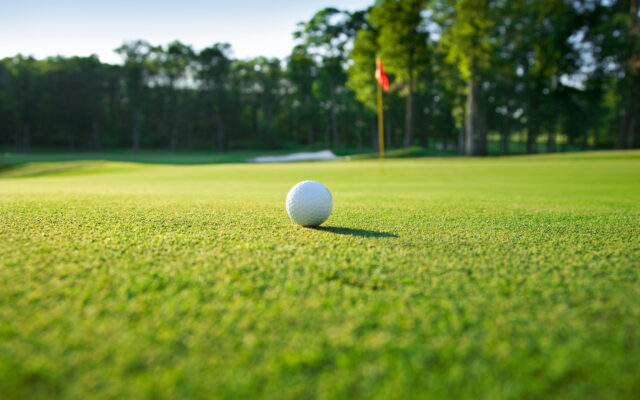 Junior Captain Drew Teeter qualified for the state tournament as an individual for the second year in a row putting up a score of 146 over the two days.
Head Coach Jeff Groth and Coach Harrison Koetz  want to give a big shout out to the entire boys Golf team for their commitment and effort put in each day from the start of the season. “These boys are a special group and I could not be more proud of what they have accomplished. From our JV to our Varsity, the boys showed up ready to compete each day” says Coach Groth.
The coaches also want to give a shout out to the lone Senior, Tucker McKinney. He has played on the team since he was in 8th grade. He lost his sophomore year to Covid and then was a Captain both his Junior and Senior year. His score was used in every competitive match the Tigers had those two years.