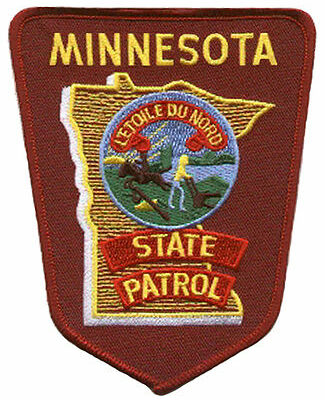 Three children were injured in a one-vehicle, rollover-type accident on Interstate 35 in Freeborn County Tuesday evening.

The Minnesota State Patrol reported that a 2006 Buick Rendezvous being driven by 38-year old Ella Gangodo of Austin was southbound on I-35 at approximately 7:53 p.m. Tuesday evening when the vehicle left the roadway and rolled, coming to a rest in the median ditch at milepost 20 in Bath Township.

There were six passengers in the vehicle at the time of the accident, and three juvenile males, ages 12, 6 and 2 all suffered non-life threatening injuries.  The 12 and the 6-year old males were transported via ambulance to Mayo Clinic Health Systems in Albert Lea, while the 2-year old male was transported to Mayo Clinic/St. Mary’s Hospital in Rochester.  Gangodo and two other juvenile males, ages 9 and 4 were uninjured, and the State Patrol reported that more information will be released today concerning a 60-year old female from Albert Lea who was also a passenger in the vehicle.

The State Patrol reported that all parties involved in the accident, with the exception of Gangodo and the 6-year old male were wearing their seatbelts, and the Freeborn County Sheriff’s Office, Clarks Grove and Geneva Fire Departments and Mayo Ambulance all assisted the State Patrol at the accident scene Tuesday evening.