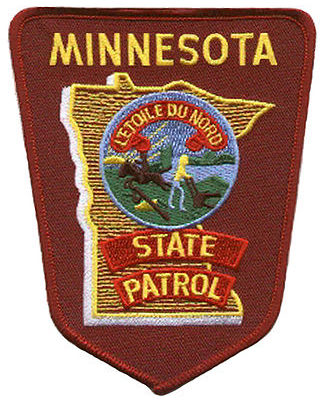 An Iowa man was killed when his semi was involved in a fiery crash on Interstate 35 in Freeborn County Thursday afternoon.

The Minnesota State Patrol reported that a 2017 Freightliner semi tractor trailer being driven by 64-year old Larry Dean Bamsey of Spirit Lake, Iowa was traveling northbound on I-35 near mile marker 3 at 2:57 p.m. Thursday afternoon when the vehicle collided with a guardrail and subsequently caught on fire.

The State Patrol reported that it was unknown if Bamsey was wearing his seatbelt at the time of the accident, or if the vehicle’s airbag deployed.  Fire Departments from Glenville and Albert Lea, the Freeborn County Sheriff’s Office, Mayo Ambulance and MnDOT all assisted the State Patrol at the accident scene Thursday afternoon.