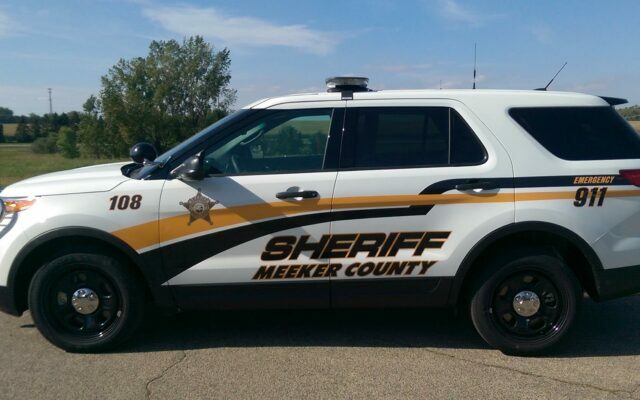 A semi-truck missed a curve in the fog, and spilled about 6,000 gallons of milk Wednesday morning.

On Wednesday, Dec. 15, at 8:18 a.m., the Meeker County Sheriff’s Office received a report of a semi rollover in the City of Watkins.

When Deputies arrived they learned Byron Weigelt, 62 of Atwater, was driving south on County Road 2 into the City of Watkins and didn’t see the curve at 395th Street due to the fog. The semi and trailer, which was filled with milk, rolled onto its side. Approximately 6,000 gallons of milk spilled out and was lost as a result of the accident. Weigelt was treated on scene with minor injuries.