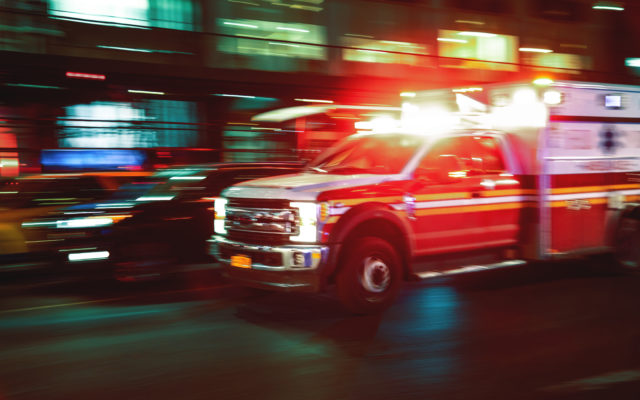 MINNEAPOLIS (AP) — Minnesota reached 300 traffic accident deaths before Labor Day for the first time in more than a decade, due in large part to excessive speeds on the roads. The Minnesota Department of Public Safety says the state reported its 300th fatality on Saturday. There were 240 traffic deaths in the state at this time last year and the state did not reach 300 until October. Officials attributed 103 of the deaths, or about 40%, to speeding, compared to 78 at this time last year. Nearly three-fourths of all victims were male, with the majority between 21 and 30 years old. Alcohol-related deaths stand at 74, which is down from 88 at this time last year and 136 in 2011.