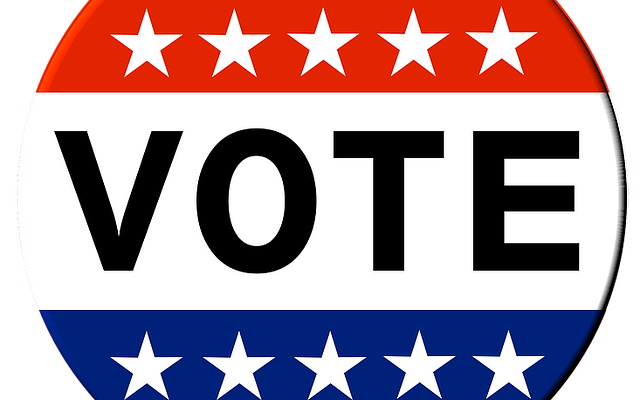 ST. PAUL, Minn. (AP) — Voters in southern Minnesota will choose candidates in a special primary next week. It’s the first step in the process for filling the seat of Republican U.S. Rep. Jim Hagedorn, who died of cancer in February.

The GOP candidates on Tuesday’s ballot include Hagedorn’s widow, Jennifer Carnahan, a former chair of the Republican Party of Minnesota. Other candidates include state Rep. Jeremy Munson and former state Rep. Brad Finstad.

On the Democratic side, the endorsed candidate is former Hormel Foods CEO Jeffrey Ettinger.

The winners will face each other in a special election Aug. 9 to fill out the rest of Hagedorn’s term.