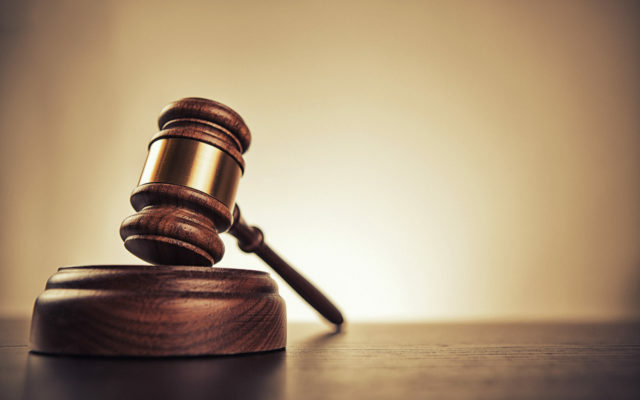 MINNEAPOLIS (AP) — An Orono man pleaded guilty to driving drunk before a high-speed crash last summer that killed two young men, including the son of the University of Minnesota men’s hockey coach.

Authorities say James Blue’s blood-alcohol content was more than twice the legal limit for driving when he was behind the wheel of a Bentley that crashed into a wooded area on July 24. The 52-year-old Blue had also consumed THC gummies.

The crash killed 20-year-old Mack Motzko, son of Gophers coach Bob Motzko, and 24-year-old Sam Schuneman. Blue pleaded guilty to two counts of criminal vehicular operation while operating a vehicle under the influence. The deal calls for a sentence of more than seven years in prison.