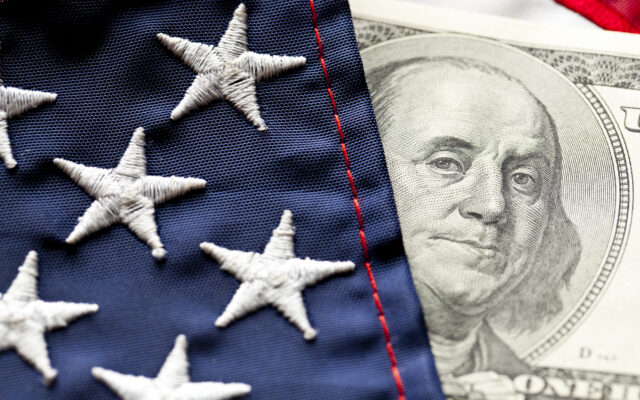 Monday’s updated forecast was $1.5 billion more than the whopping $7.7 billion surplus that Minnesota Management and Budget projected in December. But officials caution that inflation and Russia’s invasion of Ukraine pose significant risks to the optimistic outlook.

The new forecast has added fuel to the intense debate that is already underway at the Minnesota Legislature on how to use the surplus. Democratic Gov. Tim Walz proposed tripling the one-time tax rebate checks he proposed earlier to $500 for individuals and $1,000 for couples.