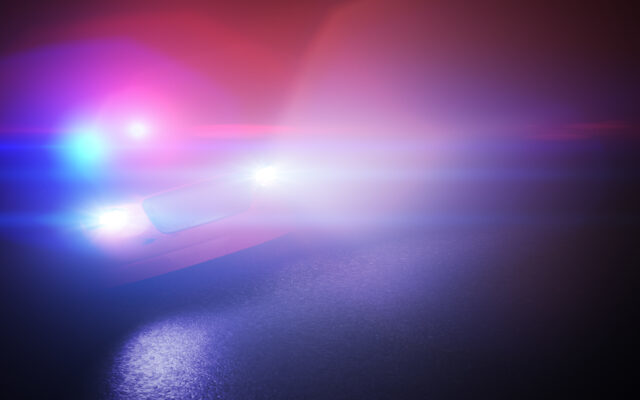 Police car with emergency siren at night. 3D rendered illustration.
ALBERT LEA, MN. — On the date of 10/22/2021 at approximately 0850, Officers from the Albert Lea Police Department, Freeborn County Sheriff’s Office, and the MN State Patrol responded to 2019 Main St E (Motel 6) for a report of shots fired.
The caller described a female by the clothing that she was wearing, had shot a bullet into his hotel room door and fled the scene. Officers located her within minutes of the initial call and a short distance from the crime scene. The female was taken into custody and a firearm was located.
Jessica Ann Hutfles (31 YOA) from Mason City, IA was taken into custody but charges are pending due to the ongoing investigation.
Hutfles is in custody so there is no ongoing risk to public safety. If anyone has information they’d like to share, please contact Detectives David Miller or Julie Kohl from the Albert Lea Police Department.