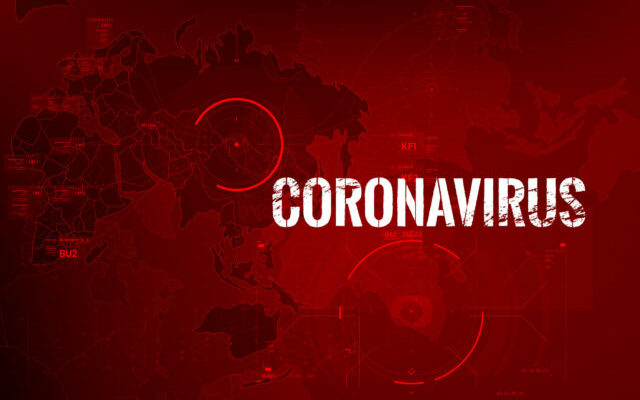 A number of local COVID-19 deaths were reported Wednesday by the Minnesota Department of Health.

The 59 total deaths reported MDH’s daily update included a person in their early 40’s from Blue Earth County.  Brown, Nicollet, and Faribault counties each recorded a death involving a person in their late 70’s.  In Freeborn County, a person aged 65 to 69 died.

A majority of the deaths reported Wednesday happened in January, but three fatalities were from December, and another dated back to August.  Minnesota’s death toll is now at 11,516.

MDH logged another 3,916 infections Wednesday, but state health officials say another 2,582 case reports are still awaiting review as the agency works through a backlog caused by the Omicron spike