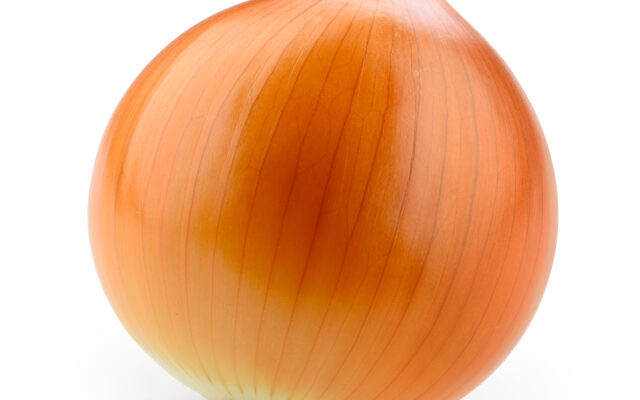 Salmonella outbreaks in Minnesota and a number of other states have been linked to fresh onions.

In Minnesota, 23 illnesses have been reported so far.  The Centers for Disease Control and Prevention says 652 people in 37 states across the county have been sickened.

The contaminated food source appears to be red, white, and yellow fresh, whole onions imported from Mexico.  The product was distributed to restaurants and grocery stores, and last shipped on August 27.  But health officials say those onions can last up to three months in storage, and could still be in businesses or homes.

The only supplier identified so far is Prosource Inc, but investigators are working to determine if others could be linked to the outbreak.

The CDC recommends throwing away onions if the source can’t be identified and sanitizing any surfaces that came in contact with onions.

Anyone with Salmonella symptoms, including diarrhea, fever, excessive vomiting, or signs of dehydration, should seek medical care.  Symptoms usually take between six hours and six days to appear.