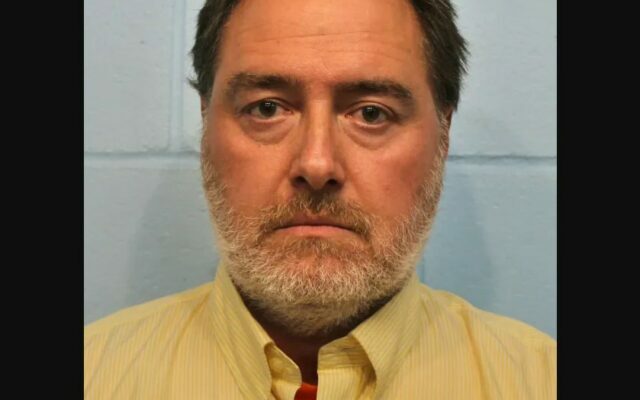 HUDSON, Wis. (AP) — The attorney who helped Kyle Rittenhouse get acquitted on murder charges says he will represent a Minnesota man accused in the stabbing death of a teenager during a tubing trip in western Wisconsin.

Nicolae Miu is charged with first-degree homicide in the death of 17-year-old Isaac Schuman. It happened after Miu scuffled with several people last month on the Apple River. Police say Miu wounded four other people. Miu says he was defending himself.

Miu has retained Madison, Wisconsin attorney Corey Chirafisi, who helped convince a jury that Rittenhouse acted in self-defense when he fatally shot two men and wounded a third in protests over the police shooting of Jacob Blake. The Rittenhouse case widened the political divide on gun access in the United States.