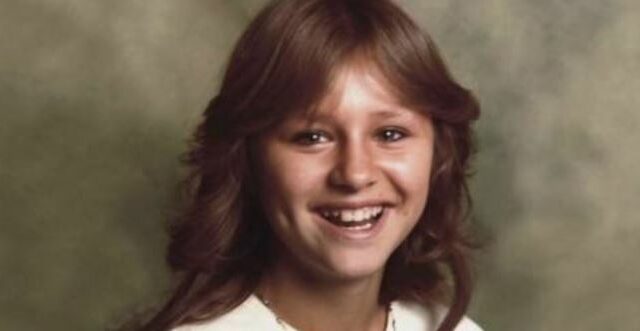 STILLWATER, Minn. (AP) — A body found along  an interstate in Texas 41 years ago has finally been identified as a 14-year-old girl missing from Minnesota.

Sheriff’s officials in Walker County, Texas say new DNA technology and forensic genealogy helped them track the unidentified remains to a handful of possible relatives. Investigators eventually determined the remains are those of Sherri Ann Jarvis, whose nude body was spotted along the interstate near Huntsville by a trucker in November 1980.

Walker County Sheriff Clint McRae said at a news conference Tuesday that the cause of death was asphyxia by strangulation.