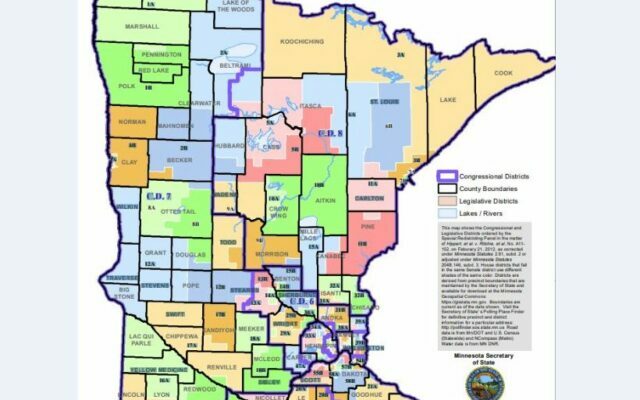 New maps of Minnesota’s legislative and congressional voting districts have been released after state lawmakers failed to reach an agreement before the redrawing deadline.

Southern Minnesota is now split into three Congressional districts, although the Mankato area remains in the first district. 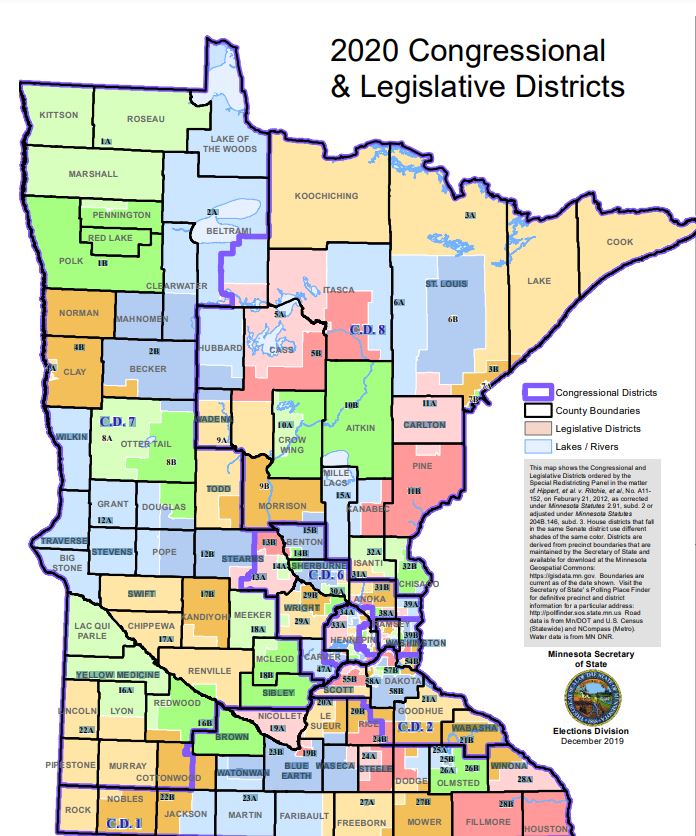 Brown County will be now divided between the first and seventh districts, and Le Sueur County will move to the second district.

The new maps remain in effect for the next decade.