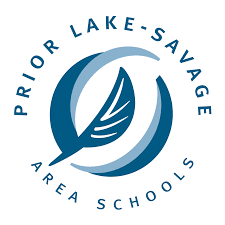 MINNEAPOLIS (AP) — Members of a school board in the Minneapolis suburb of Prior Lake walked out of a special meeting as they were confronted by activists who said racism permeates the school district.

Students and activists have pushed the board to take action since a video emerged earlier this month of two students using a racial slur to harass a Black student, the Minneapolis Star-Tribune reported.

A special meeting to address the issue became raucous. Four board members walked from the room after Twin Cities activist Lavish Mack yelled and used profanities.