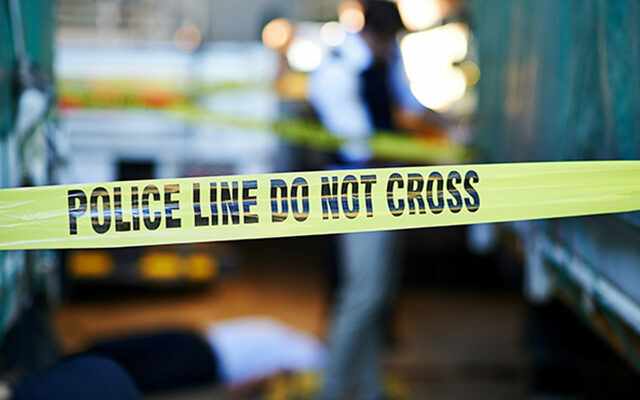 MINNEAPOLIS (AP) — Officials says police in Minneapolis fatally shot a man, ending an hourslong standoff at an apartment complex that began with a shooting before officers arrived. Minneapolis Police Department spokesman Garrett Parten says authorities negotiated with the man for about six hours before police shot him early Thursday. Officials say he was taken to a hospital and died. Authorities didn’t immediately say exactly what prompted police to shoot. Police say the standoff began about 9:30 p.m. Wednesday after a mother with two young children reported a man was trying to shoot into their apartment through a wall. When officers arrived, they heard more shots and began evacuating the building. The Minnesota Bureau of Criminal Apprehension was investigating the shooting by police.