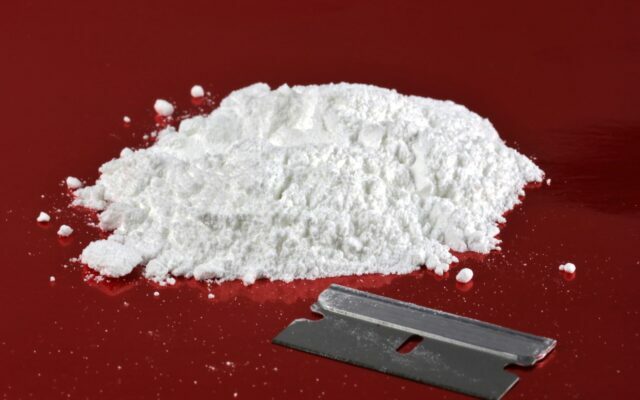 EAU CLAIRE, Wis. (AP) — Police in Eau Claire have arrested a man who allegedly got stuck in a bush with a bag of cocaine on Christmas morning.

Prosecutors charged David Lunde of Prescott on Monday with multiple counts, including cocaine possession, resisting an officer and carrying a concealed weapon. The Eau Claire Leader-Telegram reports that the criminal complaint states an officer noticed a vehicle with a burned-out tail light make an improper turn early Christmas morning.

After a chase the vehicle stopped and Lunde and another man got out and fled on foot. Lunde jumped into a bush and couldn’t get out. An officer had to pull him free and found a bag containing 25 grams of cocaine in Lunde’s pocket.