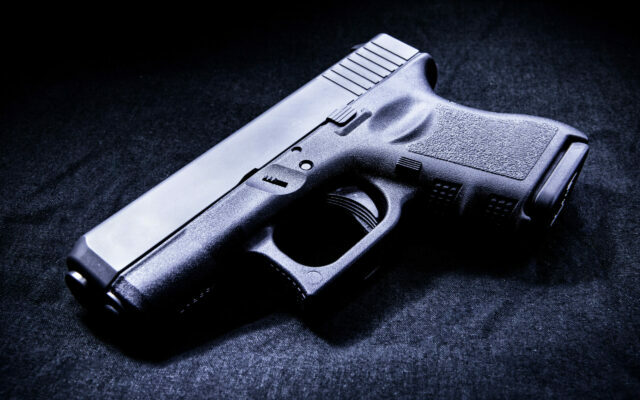 The St. Louis County Sheriff’s Office says the person who died in the Iron Range city of Chisholm was wanted for a recent felony committed in Morrison County. Authorities say that about 4:30 a.m., sheriff’s deputies, state troopers, and officers from Hibbing, Chisholm, and Virginia were actively searching for a “known suspect” and vehicle in the Morrison County felony case.

Contact was made with the person at about 7:30 a.m. and “an officer involved shooting occurred.” The shooting is being investigated by the state Bureau of Criminal Apprehension.