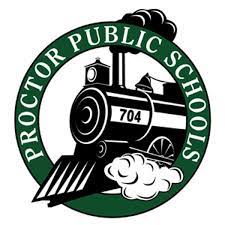 PROCTOR, Minn. (AP) — The parents of a teenage boy who was assaulted after football practice at a Minnesota high school have filed a federal civil rights lawsuit claiming the coach and others failed to protect their son against known hazing. The September assault resulted in cancellation of Proctor High School’s football season and the resignation of its head coach. An 18-year-old former Proctor student and football player was given probation in June for assaulting the victim with a toilet plunger and must register as a predatory offender for 10 years. The federal lawsuit alleges the hazing practice was common before and during the head coach’s tenure and that other assistant coaches, the athletic director, superintendent and guidance counselors also knew about the practice.