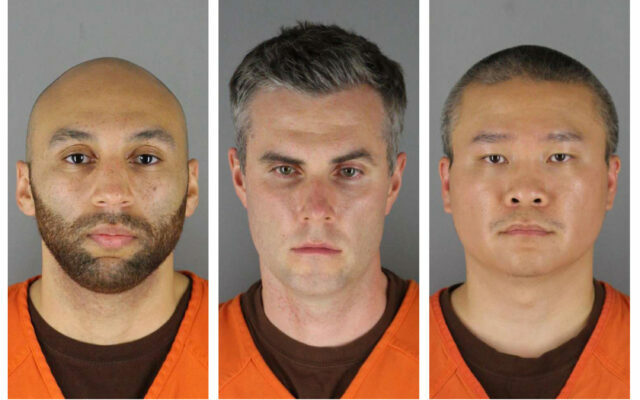 ST. PAUL, Minn. (AP) — A former Minneapolis police officer charged in George Floyd’s killing is scheduled to resume testifying Wednesday, after telling the court that his role was to control traffic and onlookers.

Tou Thao testified Tuesday that he was relying on his fellow officers to care for Floyd’s medical needs. Thao is one of three former officers charged in federal court with violating Floyd’s constitutional rights when Officer Derek Chauvin pressed his knee into Floyd’s neck for 9 1/2 minutes as the 46-year-old Black man was handcuffed, facedown on the street.

A prosecutor noted video shows Thao looking at the other officers much of the time and suggested that the bystanders and traffic were not big threats.