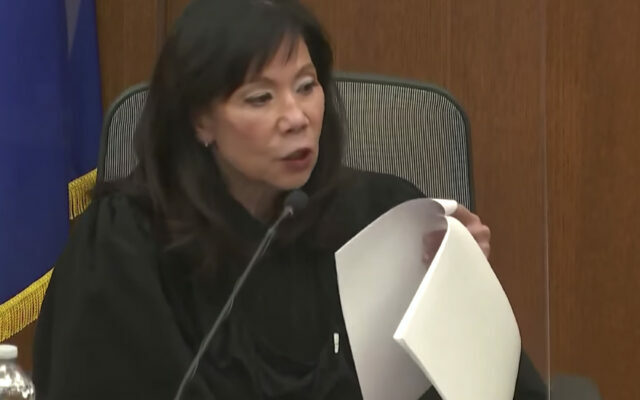 By AMY FORLITI and SCOTT BAUER Associated Press
MINNEAPOLIS (AP) — The jury has concluded its first day of deliberations without reaching a verdict in the manslaughter trial of the white suburban Minneapolis police officer who shot and killed Black motorist Daunte Wright after she says she mistook her gun for her Taser.

The jury deliberated for about five hours Monday in the trial of former Brooklyn Center officer Kim Potter. Deliberations will resume Tuesday.

Jurors submitted one question about the timing of an interview Potter gave with a psychologist, but the judge didn’t answer and told them they had all the evidence they were to consider.