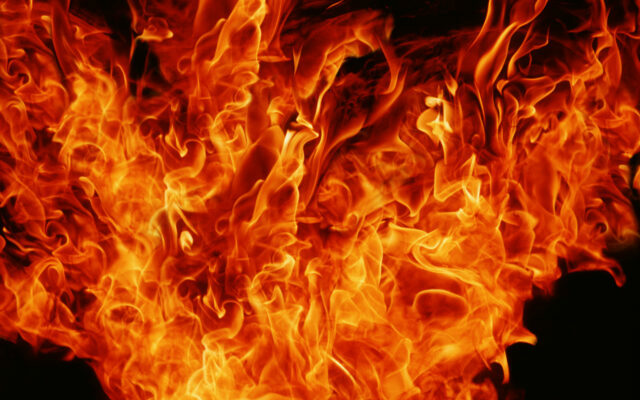 A neighbor called 911 at 5:45 a.m. Sept. 8, after hearing smoke detectors going off in the house. Albert Lea Fire Rescue, Albert Lea Police Department, Freeborn County Sheriff’s Office, and Mayo Ambulance responded to the fire. They arrived on scene to find fire coming from the northwest basement window, and confirmed that no one was inside the house. While the house is vacant, it appears that it was broken into with one or more people illegally occupying the residence.

Firefighters quickly extinguished the blaze, which was accidental in nature.