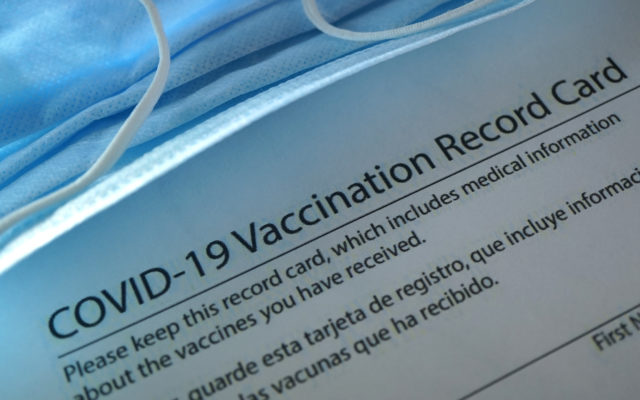 ST. PAUL, Minn. (AP) — Some Minnesota government employees say that a month into the COVID-19 vaccine policy for state workers, their agencies are ramping up discipline for employees who either won’t get the vaccine or submit to weekly testing. State officials say more than 500 employees have declined both options, Employees who decline to be vaccinated or tested can be sent home, put on unpaid leave or otherwise disciplined up to termination. The news comes as 40 COVID-19 deaths were reported in Minnesota on Wednesday, raising the state’s overall death toll to 8,243 since the pandemic began. The majority of deaths reported Wednesday occurred in September and October, including two people between the ages of 25 and 29.