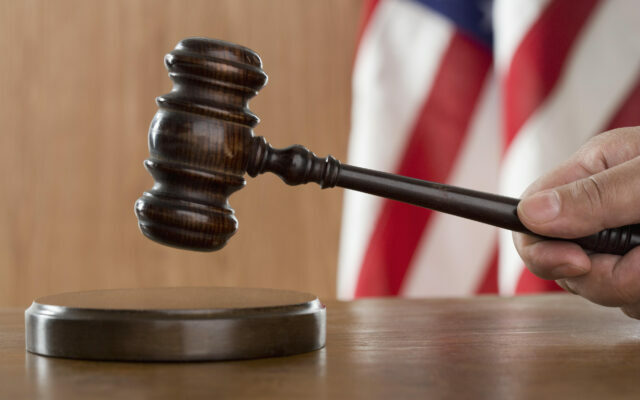 (Hastings, MN) — A St. Louis Park man is now facing two counts of second-degree murder in connection with the deaths of his pregnant girlfriend and her unborn child. Donte McCray was originally charged in the January 8th shooting death of 31-year-old Kyle O’Neal outside the Amazon warehouse in Lakeville. Doctors delivered O’Neal’s baby boy before she died – but Messiah was taken off life support last week. McCray appeared in court Monday on the amended complaint and has another hearing February 16th.