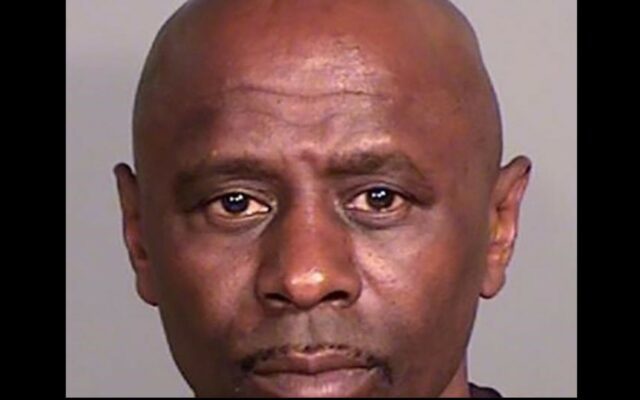 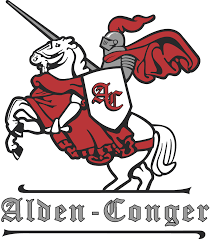 Alden Conger, Lake Mills, and Northwood Kensett with Volleyball wins, and the rest of the scores from Tuesday 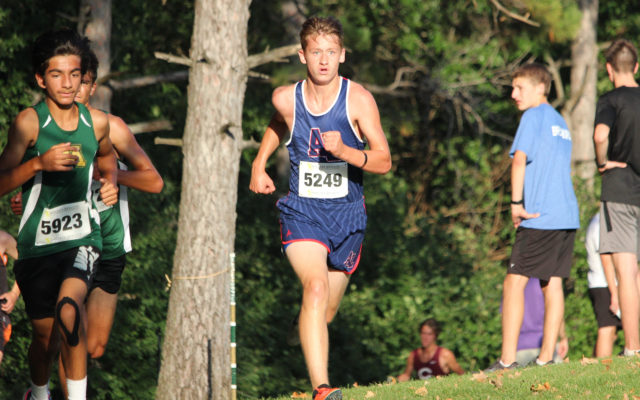 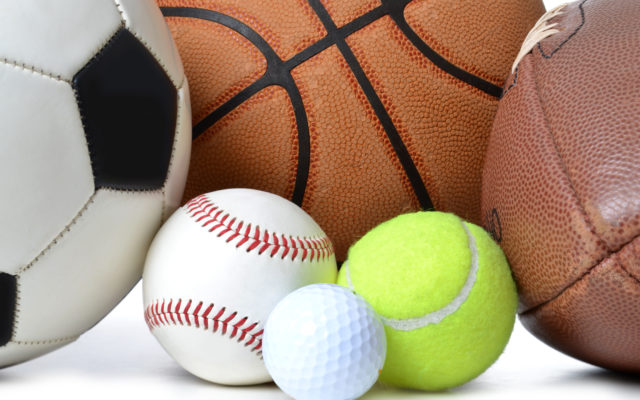 Prep Scores from Thursday night, and Schedule for Tonight