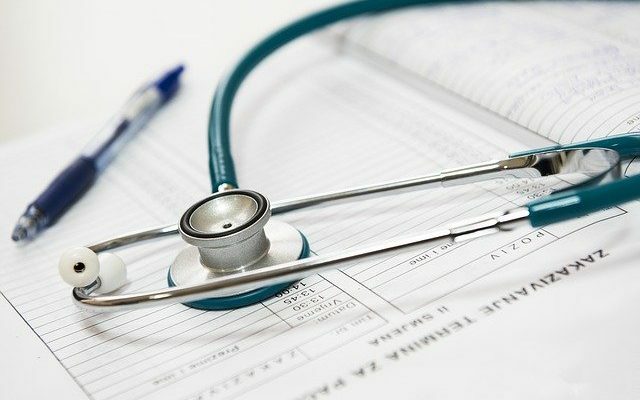 KANSAS CITY, Mo. (AP) — A Missouri resident who was infected with a rare brain-eating amoeba that likely happened after swimming in a southwestern Iowa lake has died.

The Missouri Department of Health and Senior Services says the patient died due to primary amebic meningoencephalitis, a rare and usually fatal infection caused by the naegleria fowleri ameba. Health officials say they believe the parasite was contracted at Lake of Three Fires near Bedford, Iowa, about two hours north of Kansas City. The name and age of the patient will not be released, officials said.

Iowa officials closed the Lake of Three Fires State Park near Taylor County as a precaution on July 7. The beach remains closed.