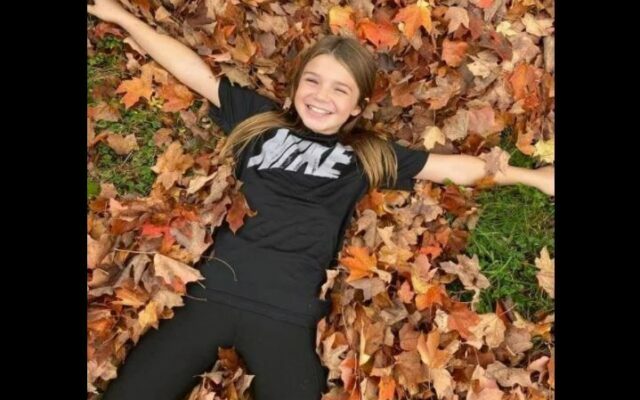 CHIPPEWA FALLS, Wis. (AP) — A 10-year-old girl who went missing after going to visit an aunt was found dead Monday along a creek trail in downtown Chippewa Falls. Police Chief Matthew Kelm says Iliana Peters’ death is being pursued as a homicide. Police began searching for the girl, who went by the name Lily, after her father reported Sunday evening that she hadn’t returned home from a visit to her aunt’s house. Police said a bicycle believed to be hers was found in the woods a short distance from her aunt’s residence near the Duncan Creek walking trail. Her body was found about 9:15 a.m. Monday.