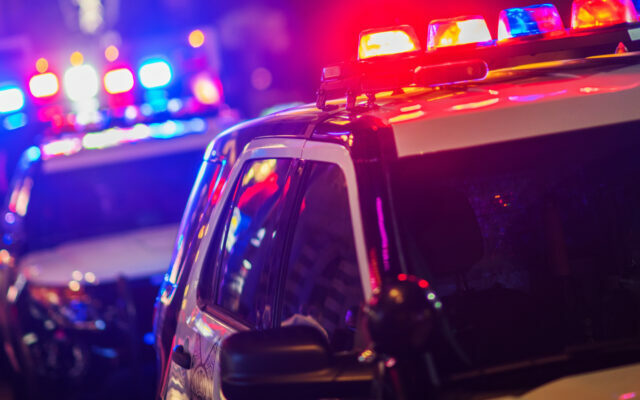 BISMARCK, N.D. (AP) — A road construction worker was killed in the eastern North Dakota community of Cooperstown when she was struck by a dump truck. The Highway Patrol says the truck was backing up to pour asphalt on the roadway when it hit the 50-year-old woman from Odessa, Minnesota. She was pronounced dead at the scene about 5 p.m. Thursday. Her name wasn’t immediately released. The patrol is continuing to investigate.