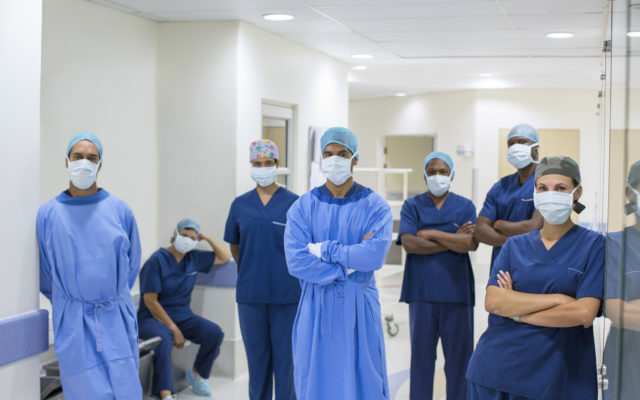 A presumptive case of monkeypox virus infection has been detected in Minnesota.

The Minnesota Department of Health said Monday that the case involves an adult in the Twin Cities area. The patient test positive Saturday at a state facility.  The U.S. Centers for Disease Control and Prevention in Atlanta is doing confirmatory testing.

Health officials say the patient is receiving outpatient care.  MDH is conducting contact tracing to identify anyone who might be at risk due to direct close contact with the patient.

The monkeypox virus does not easily spread between people with casual contact, but it can be transmitted through contact with infectious sores and bodily fluids, contaminated items such as clothing or bedding, or through respiratory droplets associated with prolonged face-to-face contact.

“While the threat of monkeypox generally remains low, it’s important that everyone be aware of this disease, so those at risk can seek medical care and get tested promptly if they believe they have symptoms,” said Minnesota Health Commissioner Jan Malcolm.