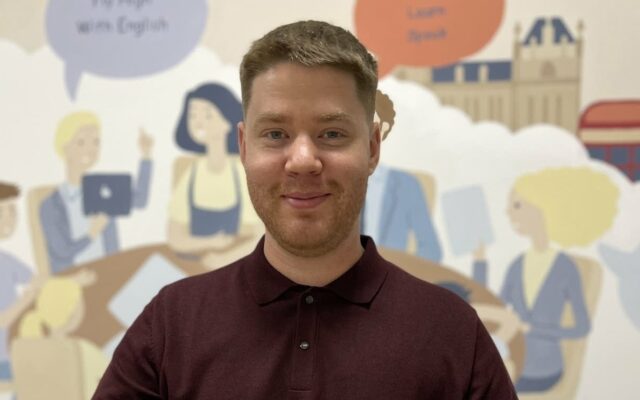 WINONA, Minn. (AP) — Some Minnesota parents fear for the safety of their adult son in Ukraine who they say was taken by the Russian military. Tina Hauser, of Winona, tells KAAL-TV the last time she spoke with her son, Tyler Jacob, was Saturday when he told her he was being forced by the Russian military to board a bus out of Kherson and leave his Ukrainian wife and daughter behind. Hauser says she has called the U.S. Embassy but has not heard back. She has also reached out to Sen. Amy Klobuchar’s office for help. Klobuchar’s press secretary Jane Meyer said Wednesday that there is no update on the case.