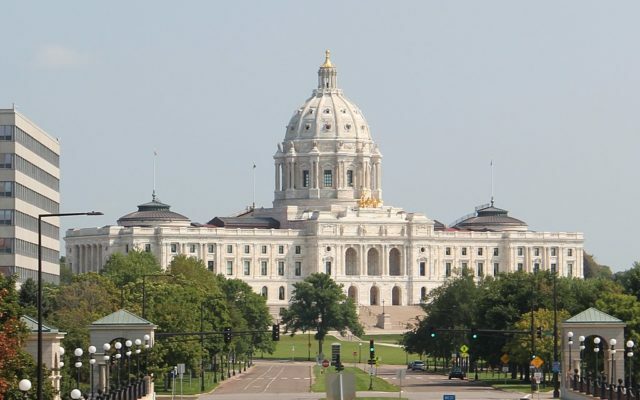 Past attempts have failed to get much support in the Legislature and among the state’s tribes. Republican and Democratic lawmakers in both chambers have a renewed interest in legalizing sports gambling statewide.

Thirty states and Washington, D.C., offer sports gambling and another three states have legalized it but aren’t yet operational. A 2018 Supreme Court ruling opened the door for states to legalize betting on sports.