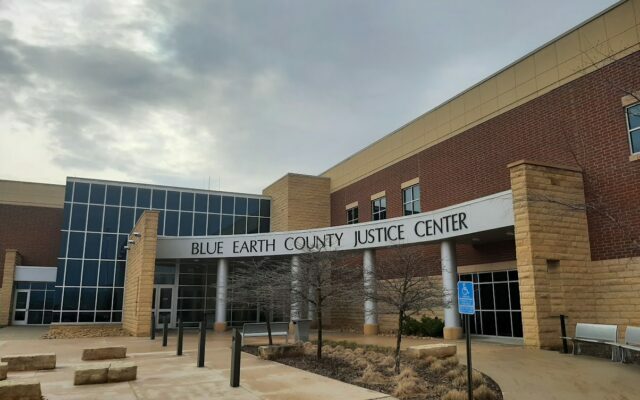 A man is accused of exposing his genitals to a woman in Mapleton.

A criminal complaint says a woman was walking into a building in Mapleton when O’Brien called to her and asked what she was doing.  When the woman walked over to him, O’Brien allegedly pulled up his shorts and began stroking his exposed penis.  The woman told police O’Brien also made several sexual remarks.

Police say O’Brien was intoxicated at the time of the encounter.