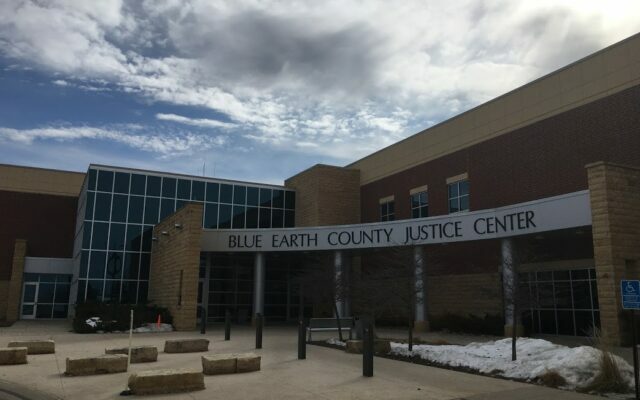 A Mankato mother is accused of punching a three-year-old child.

Debra Marie Goodburn, 41, was charged with felony malicious punishment of a child under the age of four in Blue Earth County Court last week.

A criminal complaint says the 3-year-old had arrived at school with a black eye on Oct 4, where she told staff Goodburn had punched her the previous day.

A witness said he’d seen the child punch Goodburn and break her glasses, so Goodburn punched the 3-year-old in response.