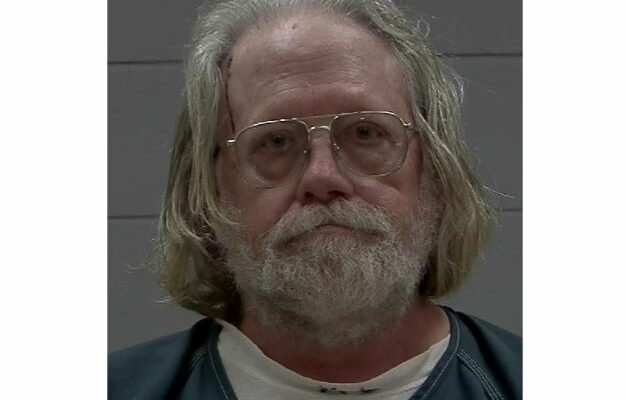 HUTCHINSON, Minn. (AP) — A Minnesota man who attacked a Menards employee after the worker told him to wear a mask and then assaulted a responding police officer with a hammer has been sentenced to a year in prison.

Luke Oeltjenbruns, of Hutchinson, pleaded guilty to charges of first and second-degree assault for the April incident. In addition to the prison time, he was ordered to serve ten years of probation, perform community service, attend therapy and write letters of apology to the victims.

The 61-year-old Oeltjenbruns is accused of hitting the lumber store employee multiple times in the head with a piece of wood after the employee would not check him out unless he put on a mask. Oeltjenbruns later assaulted an officer who tried to stop him.