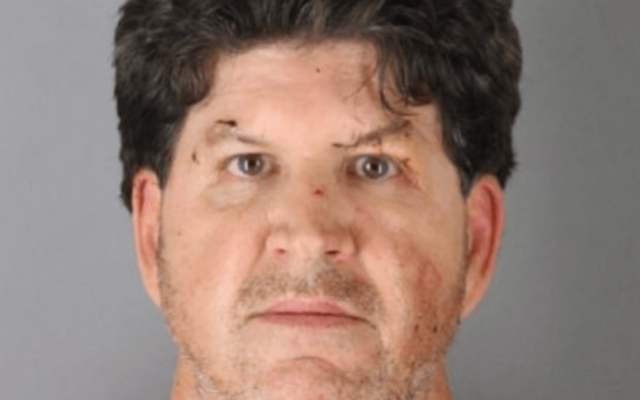 MINNEAPOLIS (AP) — An Orono man was sentenced to more than seven years in prison for a high-speed, drunken-driving crash that killed two young men, including the son of the University of Minnesota men’s hockey coach.

James Blue had been driving nearly 100 mph on a curvy road around Lake Minnetonka when he plowed into a wooded area on July 24. The crash killed 20-year-old Mack Motzko, son of Gophers coach Bob Motzko, and 24-year-old Sam Schuneman. Authorities say Blue’s blood-alcohol content was more than twice the legal limit for driving.

Blue apologized in court Thursday to the family and friends of the Motzkos and Schunemans, who were not at the hearing.