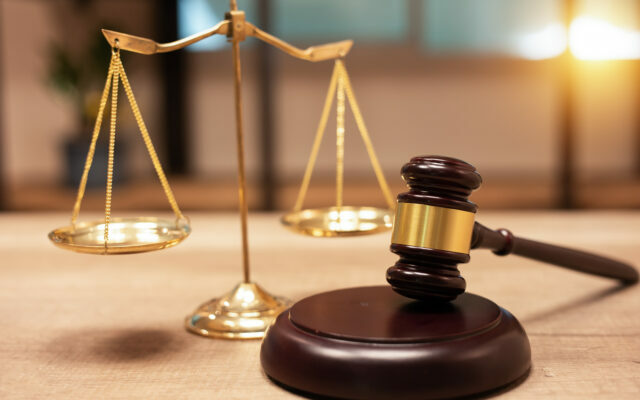 The man responsible for a fatal crash on Highway 14 in 2020 has been sentenced to prison. 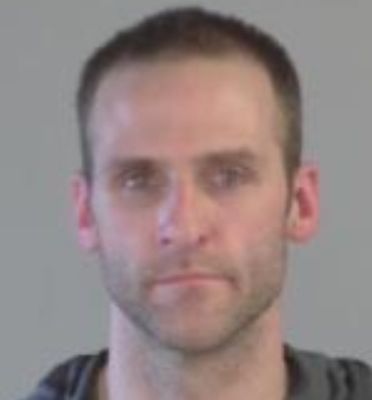 Steven Paul Hess, 38, was sentenced to 6 ½ years in prison Monday by Nicollet County District Court Judge Todd Westphal.  In September, a jury convicted Hess of criminal vehicular homicide while operating a vehicle under the influence of a controlled substance. He’ll get credit for 102  days already served in jail.

The January 2020 crash killed Aaron Lloyd, 23, of North Mankato.  Court documents say Hess was under the influence of meth and amphetamines when he passed in a no-passing zone on Highway 14 between Courtland and Nicollet, colliding head-on with Lloyd’s vehicle.

Court records show Hess has at least two previous convictions for driving after suspension.  He also has a felony 3rd-degree drug possession conviction.